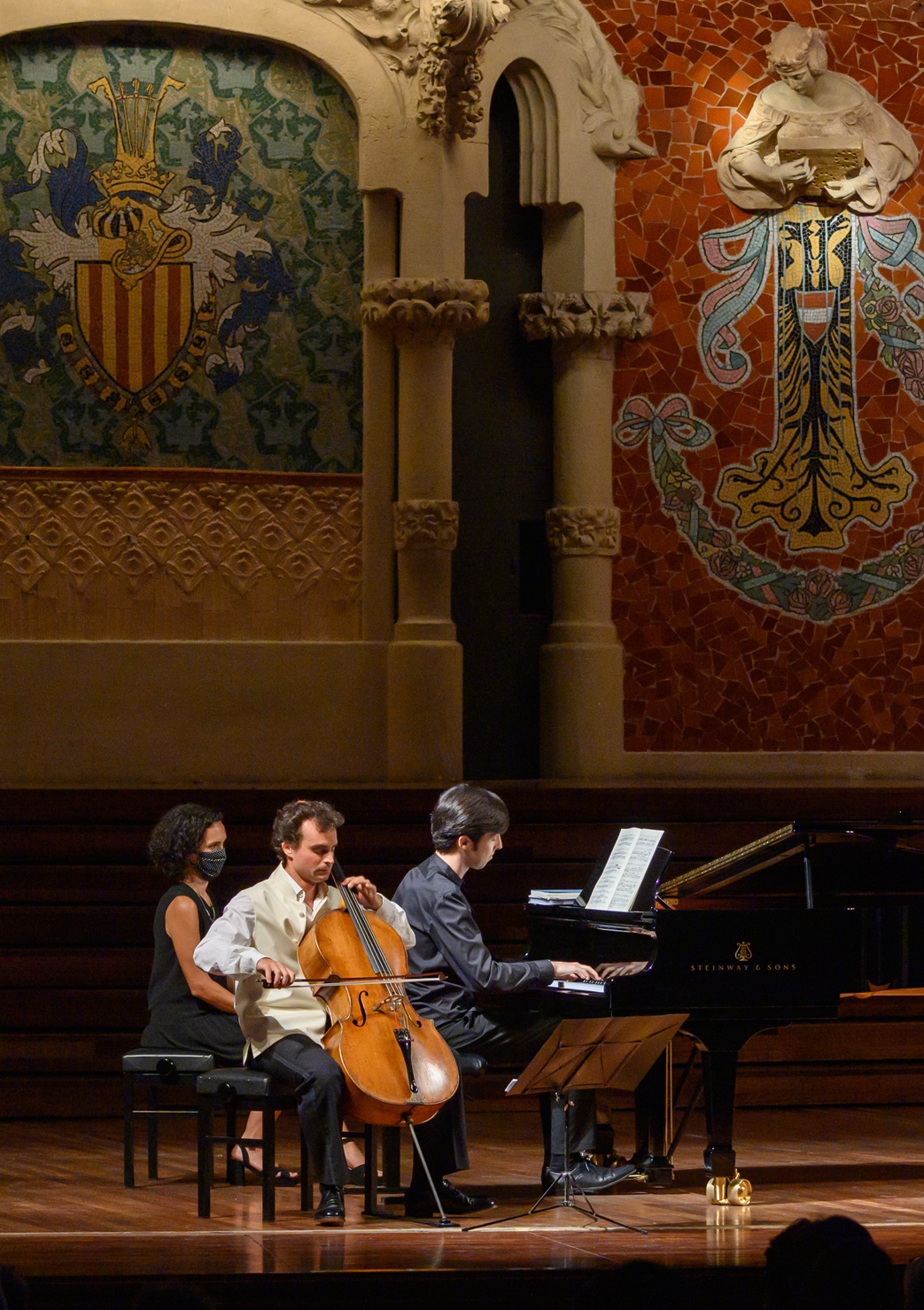 Ramon Bassal has played at festivals and concert halls like the Seoripul Festival in South Korea, the Palau de la Música in Barcelona, the Guimaraes 2012 European Capital of Culture, the Openluchttheater of Amsterdam, the Auditori of Girona, the Philharmonic Theatre of Oviedo, among others.

Born in Barcelona in 1988, he began cello lessons with his father. Along side the cello he also studied piano at the Marshall Academy where he had the opportunity to have lessons with Alicia de Larrocha.

In 2006 he won 1st prize for both cello and piano in competitions at the Isaac Albeniz Girona Conservatory.

In 2010 Ramon won a competition to perform as soloist with orchestra in a master class with Pieter Wispelwey at the ‘Festival de violoncelle de Beuvais’. The same year he played Schumann’s cello concerto with the Athenea Orquestra in the Auditori Palau de Congressos de Girona.

Ramon has toured as a soloist around Spain with the Sebastian Strings chamber orquestra, playing Haydn’s  cello concerto in C major .

He has also performed the F. Gulda Cello Concerto with the wind orchestra of the Conservatory of Girona at the Auditori de la Mercé. 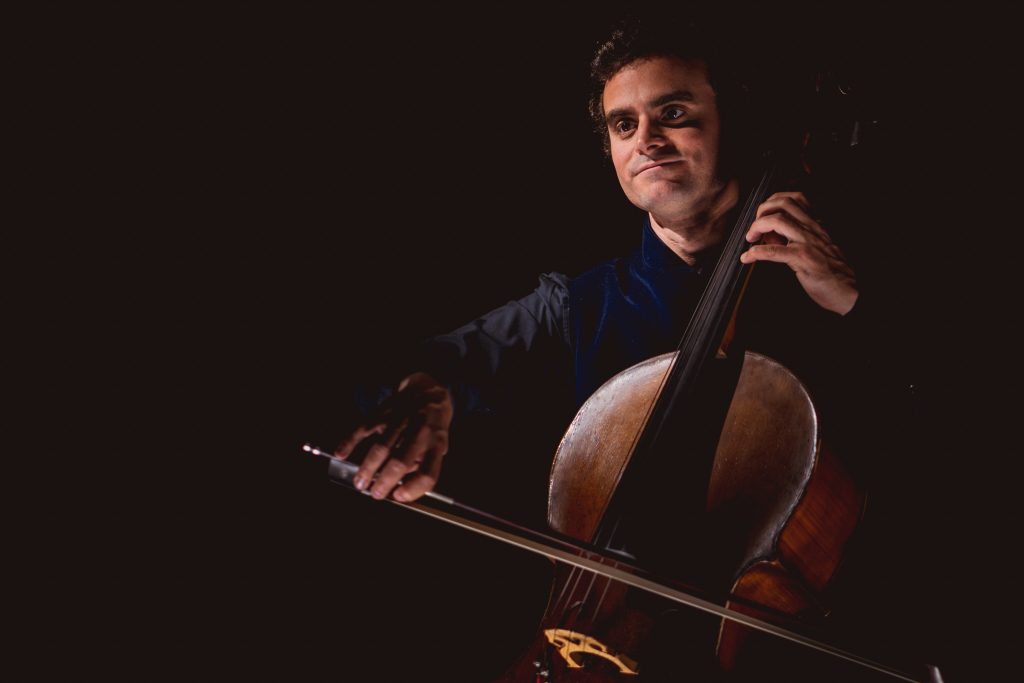